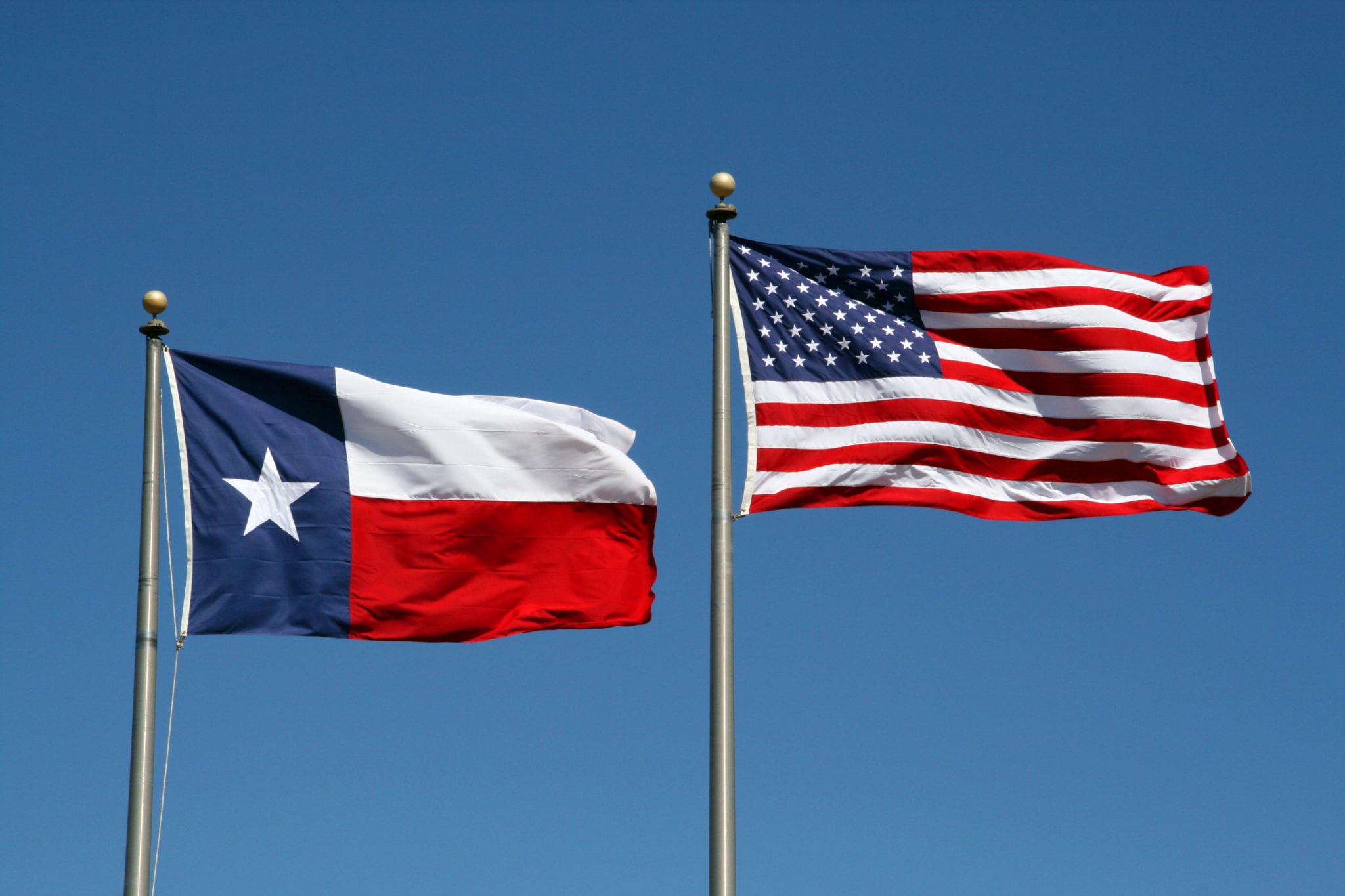 This Veterans Day, as families throughout Midland, Big Spring, and Stanton honor the service of all U.S. military veterans, our team at Nalley-Pickle & Welch will be doing the same. For generations, we’ve considered it our greatest privilege to work with veteran families, helping them plan military funeral services for their beloved veteran and ensuring they receive all the honors and benefits for which they qualify. Every serviceman and woman deserves the highest degree of respect and care, and we are proud to offer special services for military veterans when the time comes.

As Veterans Day approaches, we want to take the opportunity to share three stories of famous Texas veterans with you. As you read these accounts, may you remember that every veteran has a story to tell – and every one of these stories need to be heard. 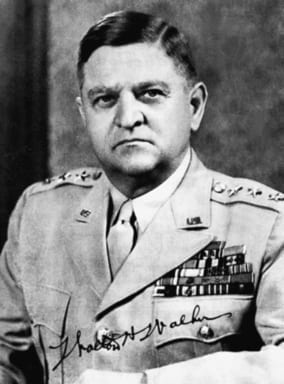 Walton Harris Walker was born in the small town of Belton, Texas, and he learned early on how to ride a horse, hunt, and shoot, knowing he wanted to attend West Point and become a general. Walker went on to serve as a lieutenant in locations around Texas including Fort Crockett, Galveston, and Fort Sam Houston. He was deployed to France during WWI, and awarded two Silver Stars for gallantry in action. During WWI, he became a major general, earning another Silver Star for gallantry in action on July 7, 1944. The following year, Walker returned to the U.S., and was given command of the 8th Service Command, headquartered in Dallas. During the Korean War, his defense of the Naktong Line became regarded as a military classic. He was commander of the 8th Army in Korea when he was killed in a jeep accident. 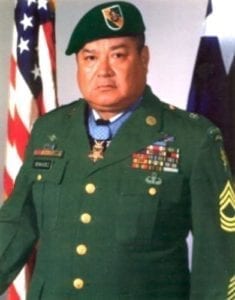 Roy P. Benavidez was born in Lindenau near Cuero, Texas, and went on to enlist in the Texas Army National Guard during the Korean War. He eventually switched to Army active duty, and trained for the elite Army Special Forces. In 1965, while serving as an advisor to an Army of the Republic of Vietnam infantry regiment in South Vietnam, he stepped on a land mine during a patrol and was evacuated to the U.S., where doctors at Fort Sam Houston concluded he would never walk again. Going against doctor’s orders, Benavidez redeveloped his ability to walk, and walked out of the hospital in July 1966 determined to return to combat in Vietnam. He went on to receive a Distinguished Service Cross, a Medal of Honor, and a Purple Heart following a series of daring and valorous action in a notorious 6-hour battle in Vietnam. President Ronald Reagan, upon presenting Benavidez with the Medal of Honor, said to the press, “If the story of his heroism were a movie script, you would not believe it.” Benavidez died in 1998 and was buried with full military honors at Fort Sam Houston National Cemetery.

Born in Bastrop, Texas, Waugh enlisted in the U.S. Army in 1948. Shortly after the end of the Korean War, Waugh began training for the Special Forces, earning the Green Beret in 1954. He went on to receive a Silver Star and a Purple Heart (His 6th) for the battle of Bong Son. Waugh retired from active military duty at the rank of Sergeant Major in 1972, then devoted himself to working for the CIA, often participating in covert operations. He later wrote a memoir titled, “Hunting the Jackal: A Special Forces and CIA Soldier’s Fifty Years on the Frontlines of the War Against Terrorism.”

These three military heroes are among the many millions who have served our country and defended our freedom. Today, there are more than 20 million U.S. veterans sacrificing so much on our behalf. Our Nalley-Pickle & Welch team wishes to honor those that have served, and are here to answer any questions regarding veterans benefits. Contact us today.